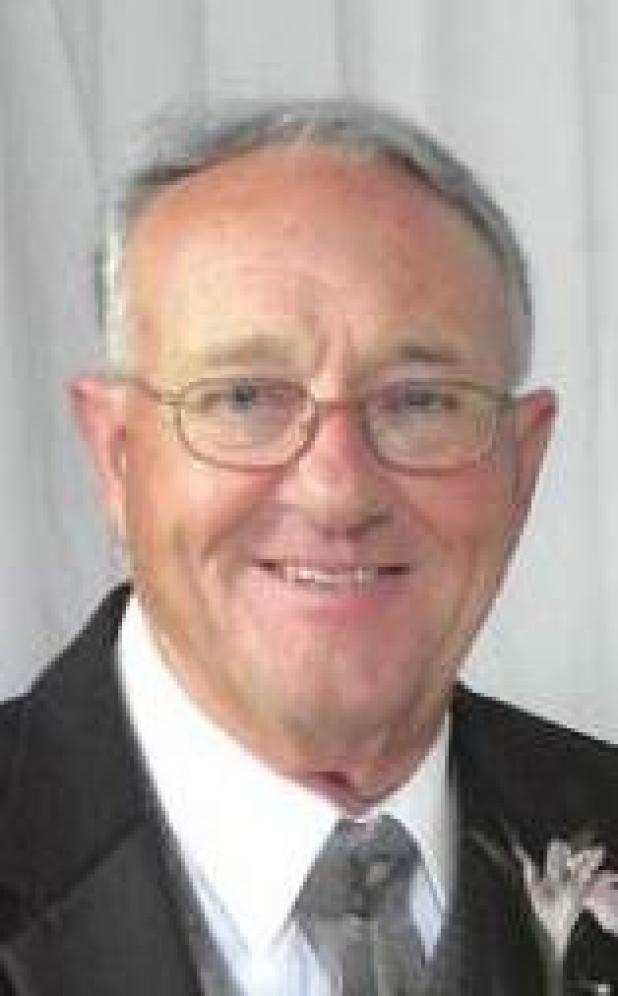 October 3, 1931 - August 28, 2019
VILLE PLATTE – Funeral services were held at a 1 p.m. Mass of Christian Burial at St. Heart of Jesus Catholic Church in Ville Platte on Friday, Aug. 30, 2019, for John Aubrey Mire, 87, who passed away on Wednesday, Aug. 28, in Ville Platte surrounded by his loved ones.
Rev. Thomas Voorhies, Pastor of Sacred Heart Church, was celebrant of the Funeral Mass, and Rev. Blake Dubroc, Parochial Vicar of Sacred Heart Church was con-celebrant and Homilist.
Entombment took place in Sacred Heart Mausoleum.
John Aubrey Mire was born on October 3, 1931 to Luther and Hilda Breaux Mire. He was in the US Marines and a veteran of the Korean War. During his time in the Marine Corps, he was stationed in the Aleutian Islands and also played a major part in the Atomic Bomb Testing in the Mojave Desert.
Aubrey received a bachelor’s degree from SLI and later attended LSU earning his master’s degree in Agriculture.
In November of 1969 he became an Assistant County Agent. He was promoted to the position County Agent of Evangeline Parish on March 11, 1981 and retired on January 4, 1997 after serving our parish for 28 years. His passion for his job and love of his community touched the lives of much of the youth of Evangeline Parish 4-H.
Aubrey bred and raised Giant Homer Pigeons. He served on the board of the Giant Homer Pigeon Association, and he and his wife Terrie would travel to Oklahoma to attend the pigeon shows.
One of his greatest past times was raising Angus Cattle. He prided himself in the genetics of his Angus Cattle. Aubrey also served as longtime Secretary Treasurer of the Evangeline Parish Cattlemen’s Association.
He wore many hats and being involved in his church and community was very important to him. Aubrey was a devout Catholic and longtime member of Sacred Heart Church where he sang in the choir and taught catechism for several years. He was musically inclined and loved and enjoyed music of all kinds. His devotion to family was apparent every day. This is where he left his legacy of faith in God, service to others and love for all.
He is survived by his loving wife of 62 years, Terrie Ardoin Mire; children, Phyllis Mire Stromer and husband Chris, Barney J. Mire and wife Dennine, Julie Mire Broussard and husband Gerald, and Garrett Mire and wife Stacey; grandchildren, Laura S. Blanchard and husband Jared Blanchard, Robert Stromer and wife Madeline, John Broussard and wife Arrie, Natalie Mire, Tyler Mire, Elliott Mire, Evan Mire, Emma Mire, and Elise Mire; great-grandchildren, Lilly, William, Samuel, and Rose Blanchard, Violet, Dominic, Phillip, and Marigold Stromer, and Vance Broussard; sister, Bernell Mire Guilbeau; and nieces, Cindy G. Daigle and Patricia Guilbeau.
He is preceded in death by his parents; Luther and Hilda Breaux Mire.
The family requested visitation observed at Ardoin’s Funeral Home of Ville Platte on Thursday, Aug. 29, from 4 p.m. until 9 p.m. A rosary was recited at 7 p.m. on Thursday, Aug. 29, by Father Tom Voorhies. Visitation resumed on Friday, Aug. 30, from 8 a.m. until 12:30 p.m.
Family and friends may leave condolences for the Mire family at www.ardoinfuneralhomes.com.
Ardoin’s Funeral Home of Ville Platte was in charge of arrangements.