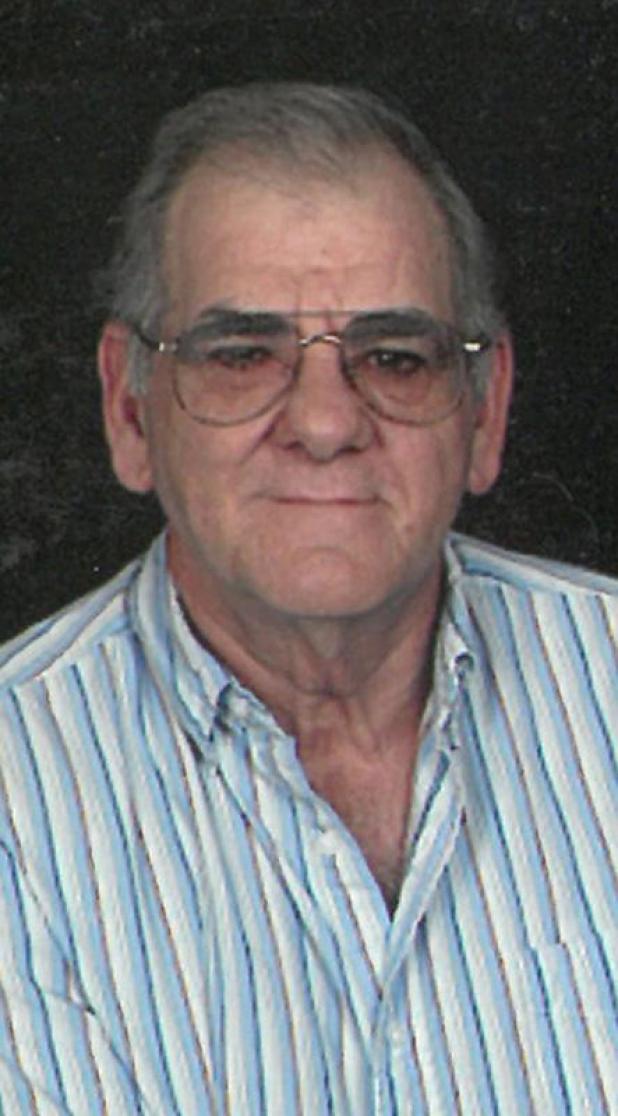 It’s with great sadness and heavy hearts that the family of John Whitney Guidry, 75, of Welsh, announces his passing from this life on Aug. 10, 2019.
John was born in Rayne to Romain Guidry and Marie Doucet Guidry on Feb. 18, 1944. John graduated with his GED from Crowley High School, and then went to Crowley Trade School to learn electrician work.
In his younger days John worked on a ranch in DeQuincy and also a crawfish farm before obtaining a job at the Crowley Rice Drier Co-op, where he worked until his retirement.
Most of all John loved the time he was able to spend with all of his family and friends. John was a kind and loving man who will be greatly missed by all who knew and loved him.
John leaves behind to cherish all the memories of their life together his wife, Patricia L. Guidry; his children, Monique Guidry Touchet (Lance), Kenneth D. Kershaw (Angela), Kristy R. Kershaw, and John B. Guidry; his grandchildren, Aaron and Tyler Guidry, Heather Fontenot (Tyler), Chase Guidry, Taylor Punch, Grace Punch, Gravity Kershaw, Elizabeth and Tony Brossette; his great-grandchildren, Anna, Mason, Waylen, and Hayden Guidry, Alex, Ryan and Haylie Thibodeaux; his brothers and sisters, Gloria Torres, Shirley Gauthier, Lois Bergeron, Lloyd Guidry, Donald Guidry, Cloyd Guidry, Daniel Guidry, Alice Guidry, Darrell Guidry, Patrick Guidry, Danny Guidry and Michael Guidry; as well as numerous nieces & nephews.
John is now reunited with the family that preceded him death, his parents, Romain and Marie Doucet Guidry; his sisters, Georgia Gray, Melba Blanchard and Betty Guidry; his brother, Robert Guidry; his great-granddaughter, Lena Ann Thibodeaux.
Funeral services for John Whitney Guidry, 75, of Welsh, will be held at Matthews and Son Funeral Home in Jennings, on Thursday, Aug. 15, at 2 p.m. with Father Charles McMillin officiating.
Burial will follow in Andrus Cove Cemetery.
A gathering of family and friends will be held at Matthews and Son Funeral Home in Jennings beginning on Wednesday, Aug. 14, at 5 p.m. until 9: p.m. with a Rosary recited at 6 p.m. Visitation will resume on Thursday, Aug. 15, at 9 a.m. and continuing until the time of his service at 2 p.m..
To extend online condolences, please visit our website at www.matthewsandsonfuneralhome.net.
Arrangements have been entrusted to Matthews and Son Funeral Home.