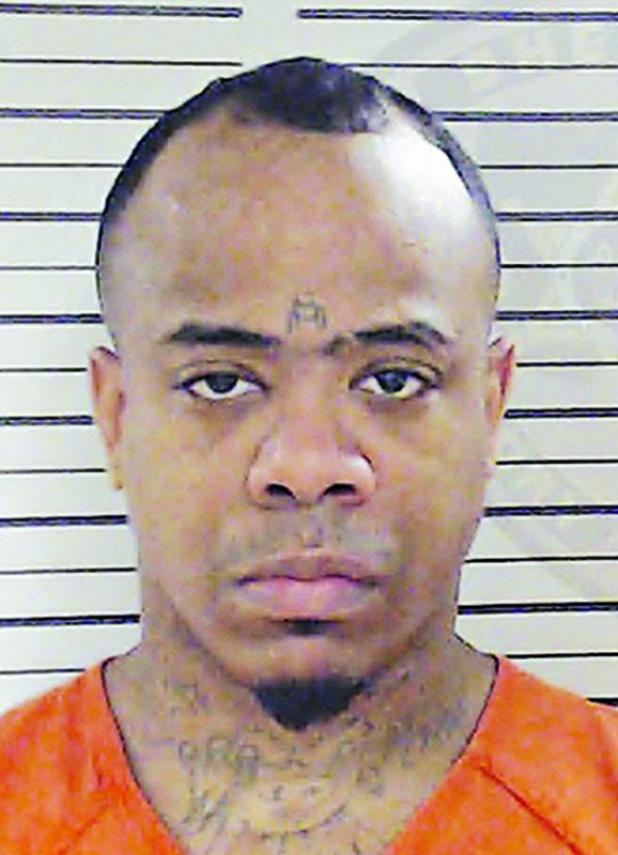 The trial of the man charged with the 2016 murder of Church Point native Bethany Walters has been reset for Sept. 28.
Michael Anthony Guillory, of Church Point, was scheduled to go to trial on April 28, which would have been the young woman’s 26th birthday, but the victim’s family was notified at the beginning of that month that the trial would be postponed due to COVID-19 pandemic.
“At the end of June, I received a notice from the St. Landry Parish District Attorney’s office that they would do a pretrial and docket sounding on June 30,” said Cindy Walters, the victim’s mother.
Walters said she and her family were able to attend the pretrial and docket sounding, and the trial is scheduled to begin on the birthday of another of Walters’ children, a daughter, who also passed away.
Guillory was charged with second-degree murder on May 14, 2019, and was indicted on the charge on July 18, 2019. He entered a plea of not guilty during his Sept. 26, 2019, arraignment before 27th Judicial District Judge Jason Meche. At the time, Guillory was serving time on felon in possession of a firearm and unauthorized use of a moveable charges related to the 2016 incident.
During a bond hearing on Oct. 30, 2019, Meche denied bond for Guillory, and Guillory has been incarcerated in the St. Landry Parish Jail since Nov. 1 of last year.
Guillory’s lawyer, Kenneth M. Willis, with Willis Law Firm, said, on behalf of his client, “Mr. Guillory strenuously maintains his innocence and eagerly awaits his day in court so the whole world will know he did not kill the love of his life and this was an unfortunate self-inflicted death.”
Guillory was named a “person of interest” in the Jan. 25, 2016, shooting, which occurred at a home he and 22-year-old Walters shared near Lawtell. Guillory was arrested Jan. 27, 2016, for unauthorized use of a movable. He was jailed on that charge as well as a hold for probation and parole for another, unspecified incident, according to a Eunice News report from February 2016.
In December 2017, the victim’s mother hired Lafayette attorney John Tilly to help her find out exactly what happened to her daughter in her final moments. All available evidence in the case was turned over to Dr. James Traylor, associate professor of pathology and medical director of Autopsy and Forensic Services at Louisiana State University at Shreveport.
Traylor, who was hired by Walters, recommended further testing on the firearm connected to Walters’ death. After receiving the results of the testing, it was Traylor’s opinion that Walters’ death was a homicide.
In a May 26, 2019, Church Point News article, St. Landry Parish Sheriff Bobby Guidroz said Traylor’s findings were turned over to the Sheriff’s Office, and the information was then presented to a local judge who signed a warrant for Guillory’s arrest.
Walters’ husband keeps a daily track of years, months, days, weeks, hours, minutes and seconds their daughter has been gone.
“The peace that we do have goes beyond natural understanding — it surpasses all your natural understanding,” Walters said. “We don’t have all the answers, and we may never have all the answers on this side of eternity.”
Walters said she and her family understand the reason for the trial’s delay.
“We are very understanding of that as parents,” Walters said.
She continued, “(We were) at the door of finally getting to understand some things and hear what actually happened on that night. We have become really good at waiting.”
Walters said she plans to take the stand during Guillory’s trial.
Guillory’s public defender, Kenneth M. Willis, did not return a call for comment as of press time.