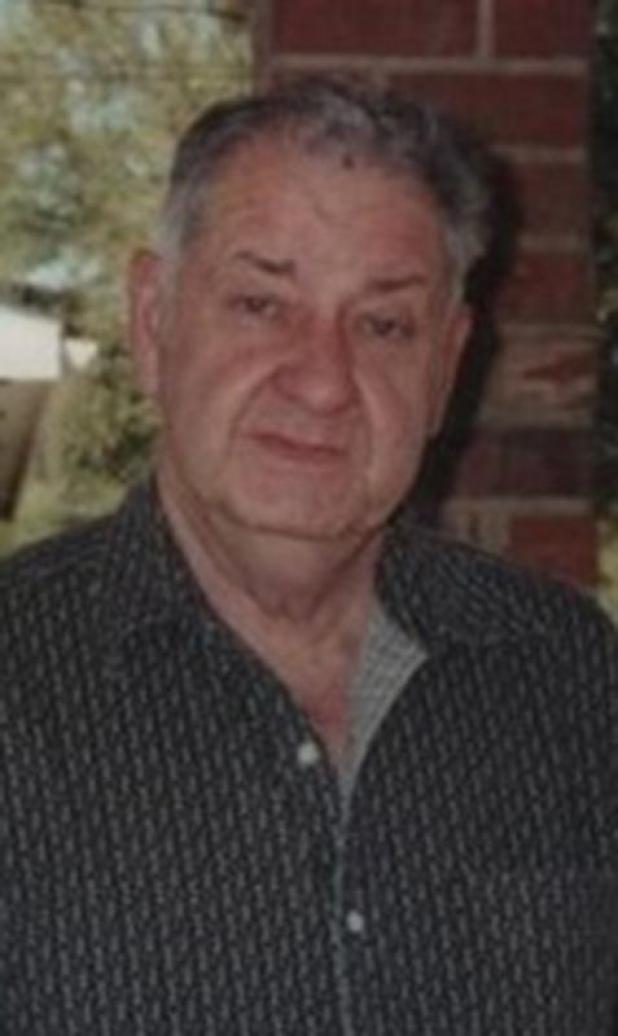 Hubert Garrie, 78, of Crowley, passed away on Tuesday, June 16, 2020, at the Eunice Manor Nursing Home in Eunice.
Mr. Garrie went to work as a deck hand on supply boats serving the oil industry offshore. At 23 he became the youngest 100-ton Licensed Captain certified by the USCG in the fleet.
Throughout the years as a Captain, he worked the Texas, Louisiana, Mississippi, Florida Gulf Coast as well as overseas until his retirement in 2003.
He loved life and cars from the past, such as Packards, Cadillacs and Chryslers to name a few of which he owned and spoke of often.
He is survived by two daughters, Adana Dartez LeBleu of Crowley and Medeana M. Irvine of DeRidder; one brother, Ray Gary of Fannett, Texas; five grandchildren, Chase, Markie, Jacquelyn, Robin and Shelby; 13 great-grandchildren, Kaden, Bennett, Harly, Vada, Alie, McKenzie, Chance, Gabrial, Amiteal, Jackson, Mason, Sean and Brian; and a host of nieces and nephews.
Mr. Garrie is preceded in death by his parents, Clemence and Marie S. Garrie; two brothers, Clifford Garrie and Darby Garrie; one sister, Eldia G. Menard; and a nephew, Phillip Garrie.
The Garrie and Menard family are so grateful for the wonderful and compassionate care he received while living at the Eunice Manor from the staff and nurses, especially Nikki Toups, administrator.
You may view the obituary, sign the guest registry and express condolences to Mr. Garrie’s family at www.duhonfuneralhome.com
Duhon Funeral Home, LLC - Crowley was in charge of all arrangements.