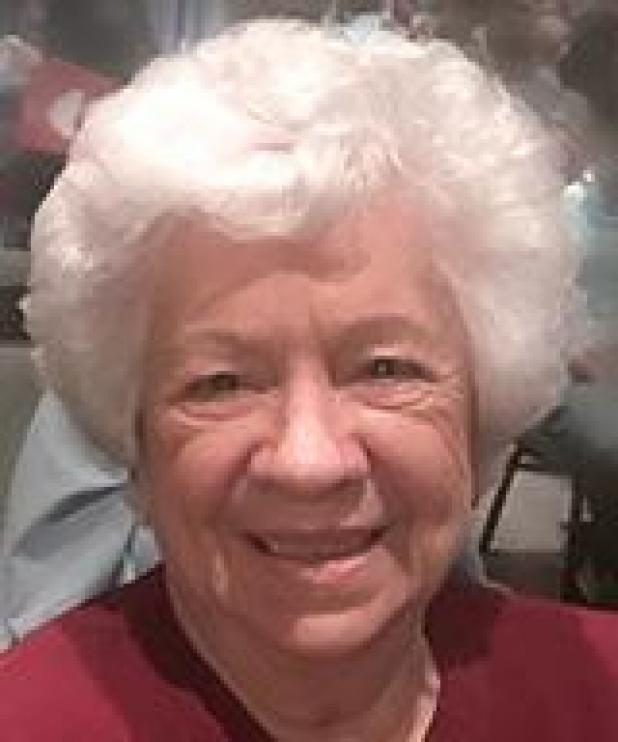 RAYNE - Funeral services will be held on Tuesday, October 27, 2020 at a 10:00 am Mass of Christian Burial at St. Joseph Catholic Church in Rayne for Murlece Ann Richard LeBlanc, 84, who died Saturday, October 24, 2020 at Acadia General Hospital in Crowley, LA.

Interment will be in the St. Joseph Cemetery #2, Mausoleum in Rayne, LA.

Rev. Brent Smith, Pastor of St. Joseph Catholic Church in Rayne, LA will be the Celebrant of the Funeral Mass and will conduct the funeral services.

Friends may view the obituary and guestbook online at www.gossenfuneralhome.net.