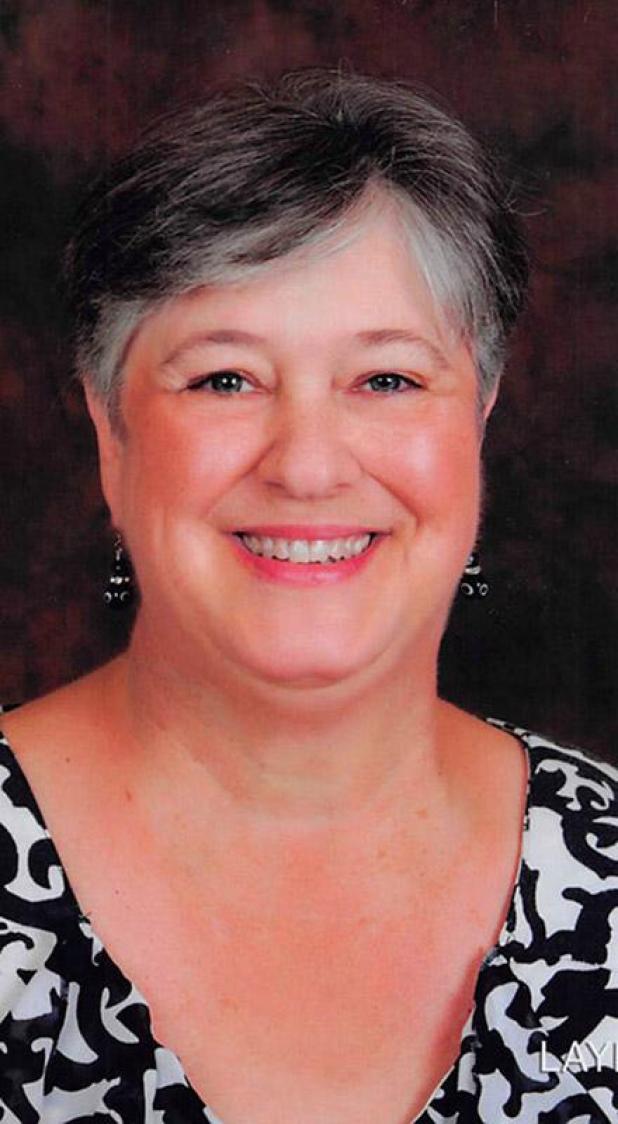 Rachel Leonards Arceneaux passed away at the age of 60 on May 26, 2020, at her home in Baton Rouge in the presence of her beloved family.
Rachel was diagnosed with pancreatic cancer in February, 2018. She continued her inspiring and courageous journey of living with cancer for 27 months, all the while striving to fulfill her motto of “Today is my favorite day”.
Rachel Ann Leonards was born on Sept. 5, 1959. She resided on the family farm in Roberts Cove until her marriage to Randal Arceneaux on Aug. 2, 1980, at St. Leo IV Catholic Church in Roberts Cove. She and Randal resided in Metairie for two years until their move to Baton Rouge in 1982, where she resided until her death.
Rachel attended St. Michael Elementary School in Crowley and graduated from Notre Dame High School of Acadia Parish in Crowley with the Class of 1977. She attended the Southwest Louisiana Vocational-Technical School in Crowley before beginning full-time employment.
Her work history included employment with various employers in Crowley, New Orleans and Baton Rouge. Rachel found her calling in 1990 when she began working as a teacher’s aide and later as a teacher for a class of 3-year-old students at Most Blessed Sacrament Early Learning Center in Baton Rouge. She retired in May 2016 after 26 years in the classroom. She was affectionately known by students, parents and coworkers as “Mrs. Rachel”.
Rachel and her family have been parishioners of Most Blessed Sacrament Catholic Church in Baton Rouge since 1983 where she volunteered her time with various Church and School ministries. She was a member of the Catholic Daughters of America Court of Divine Mercy #2318.
For six years, Rachel and Randy met with engaged couples to assist them in their marriage preparation process. In 1993, Rachel and Randy attended a Marriage Encounter weekend and were actively involved in the Worldwide Marriage Encounter Community for several years.
She became involved with Threads of Love, an organization that provides clothing, blankets and other handmade articles for tiny premature and sick infants, where she combined her sewing skills with her passion for doing good deeds for others.
Rachel was content with the simple things in life, finding satisfaction with activities involving faith, family and friends. She was a faithful participant in her prayer group that met twice a month. She enhanced her joy of reading by participating in a monthly book club with friends.
At home she found contentment in playing board games, card games and putting together puzzles, especially with her grandchildren. Her talent and creativity were evident in the sewing and embroidery items she created and the baked goods her nieces and nephews craved.
What Rachel treasured the most was her time spent with her husband, her sons and her beloved grandchildren, who lovingly called her Grammy.
In the summer of 2017, Rachel hosted Grammy Camp every other week in her home for her six grandchildren, creating memories that her grandchildren continue to cherish.
Rachel is survived by her husband of 39 years, Randal “Randy” Arceneaux of Baton Rouge; her two sons, Adam Arceneaux and fiancé Katie Nadler and Daniel Arceneaux of Baton Rouge; her six grandchildren, Joseph, Dillon, William, Christopher, Annabel and Andrew Arceneaux; her mother, Louise Landry of Rayne; two sisters, Ramona Leonards of San Antonio, Texas, and Joan Mouton of Rayne; three brothers, Randy Leonards and wife Annette, Adrian Leonards and wife Geronna, and Michael Leonards all of Roberts Cove; sisters-in-law, Charisse A. Webb, Catherine A. Hetzel and Anna Arceneaux all of Crowley; brothers-in-law, Greg Arceneaux of Rayne and Jonathan Arceneaux of New Orleans; numerous nieces, nephews, aunts, uncles and cousins.
Rachel was preceded in death by her father, Raymond Leonards Sr.; brother, Raymond Leonards Jr.; granddaughter, Chloe Arceneaux; step-father, F.E. Landry Jr.; paternal grandparents, Lawrence and Annie Z. Leonards; maternal grandparents, Joseph and Helen M. Theunissen; mother-in-law, Elaine C. Arceneaux and father-in-law, Elton Arceneaux Jr.
The family extends their gratitude and appreciation to Rachel’s oncologist, Dr. Suma Satti, and the nurses, pharmacists and staff personnel who were responsible for Rachel’s treatments and provided compassionate care at the Benson Cancer Center at Ochsner Medical Center in New Orleans and to the staff of Amedisys Hospice, including Rachel’s team of Nikki, Tricia, David, Bryan and Christine.
Due to restrictions, a private visitation will be held at Resthaven Funeral Home, 11817 Jefferson Highway, Baton Rouge, on Monday, June 1, from 9 a.m. until funeral services at 11:30 a.m., conducted by Father Paul Gros.
Entombment will follow at St. George Catholic Church Cemetery at 7808 St. George Drive, Baton Rouge.
A memorial Mass will be held at a later date in Rachel’s memory.
The service will be live streamed at 11:30 a.m. from Resthaven’s website on Mrs. Rachel Arceneaux’s memorial page.
In lieu of flowers, memorial donations may be made in Rachel’s memory to Cancer Services, 550 Lobdell Avenue, Baton Rouge, LA 70809; or Threads of Love Foundation, P. O. Box 561, Walker, LA 70785; or a charity of your choice.