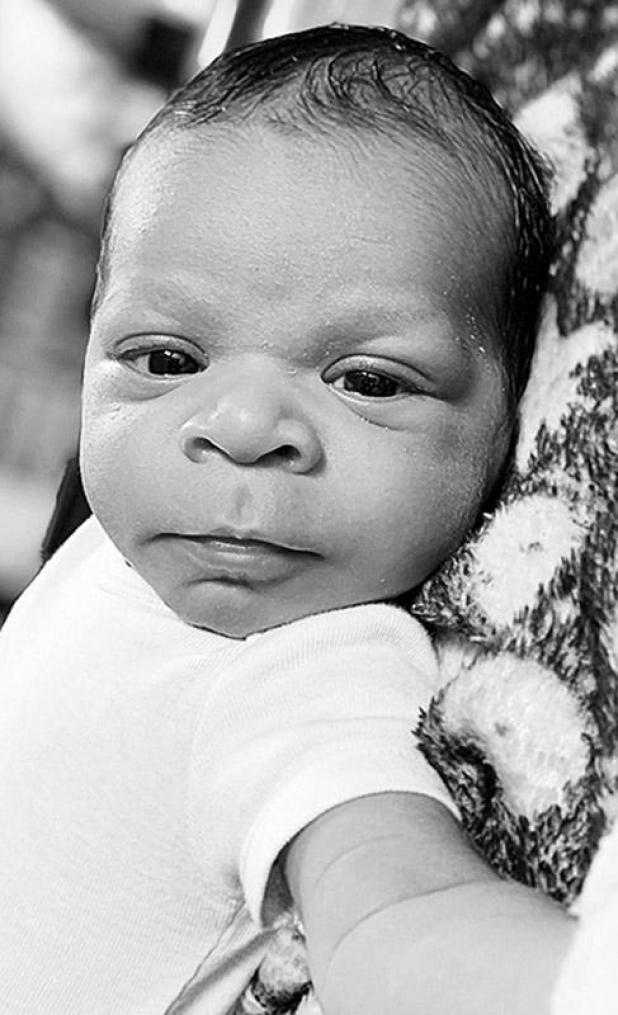 But Jesus said, “Let the children alone, and do not hinder them from coming to Me; for the kingdom of heaven belongs to such as these.”
- Matthew 19:14
Private services were held at 1:30 p.m. Thursday, May 21, at Geesey-Ferguson Funeral Home Chapel for Royce Porter Allen, 4 weeks old, who passed away May 19, 2020, at his home in Crowley.
Rev. Jimmy Broussard, pastor of First Presbyterian Church, officiated the service.
The visitation began at 10 a.m. in the chapel.
He is survived by his parents, Shayna Kibodeaux and Kristian Allen of Crowley; his sisters, Aislyn Kibodeaux and Nora Boudreaux, both of Crowley; his maternal grandparents, Tina K. and Mike Kubes of Crowley; his maternal great-grandparents, Pam and Mike Royer of Crowley and Betty Broussard of Crowley; his paternal grandparents, Andrew and Jeanette Flugence of Crowley; his paternal great-grandparents, Larry Allen and Helen Mitchell of Crowley; his godparents, Tromone Davis, Jaiden Benoit and Frederick Bellard; aunts and uncles who included, Logan Broussard, Harlie Thibodeaux, Natasha Hoffpauir, Morgan Keely, Desirae Randolph, Andrew Flugence Jr., Markkeith Allison, Jordan Broussard and Phoenix Kubes; and his cousins, Aidan Adams, Liam Hemen and Daxton Broussard.
He was preceded in death by his great-grandfathers, Mike Kibodeaux and Donald Broussard; his great-great-grandparents, Juanita and Andrew Hodge, Stanville and Cecile Kibodeaux, and Zena Leger; his godmother, Tyesha Randolph.
Memorial contributions may be made to Maddie’s Footprints, P.O. Box 404, Youngsville, LA 70592 or online at Maddiesfootprints.org
Arrangements were entrusted to Geesey-Ferguson Funeral Home of Crowley.