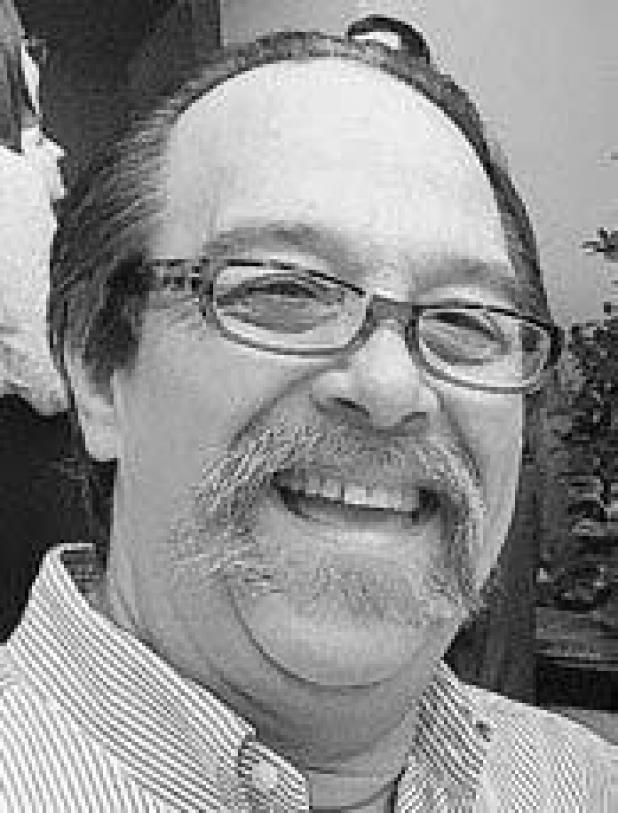 Mon, 10/03/2016 - 12:24pm
CROWLEY - Wayne Timothy Hoffpauir, 58, of Houston, Texas, passed away Thursday, September 29th, 2016, surrounded by family and friends in Baton Rouge, Louisiana. Wayne grew up in Crowley, Louisiana; throughout his life he worked with many restaurants in seafood wholesale, as well as selling and distributing petroleum pipe. The last eleven years were spent loving and sharing his life with his wife Renee Hoffpauir. Wayne was an excellent cook, and he enjoyed music, festivals, and traveling. He was loved by all for his humor and the fun he could bring to a room. Wayne is survived by his wife Renee B. Hoffpauir, three step children, Sara DiCarlo, Lindsay and husband John Jackson, IV, and Andrew “Jack” Campbell, three grandkids, Austin and Paige DiCarlo and John “Buddy” Jackson, V, his mother Delphine Hoffpauir, two brother and their wives, Steven and Carla Hoffpauir, Mark & Sharon “Teda” Hoffpauir, fi ve nieces and nephews, Joshua & wife Ashley Hoffpauir, Lauren and husband Gigi Vardai, Erin and husband Eric McManus, Leah Hoffpauir and Zachary Hoffpauir, and two great nephews and two great nieces. He is proceeded in death by his father Marvin Hoffpauir, Jr. Wayne Timothy Hoffpauir will be greatly missed, for he was greatly loved. Funeral services will be held at 11 a.m. Monday, October 3, 2016 at Geesey-Ferguson Funeral Home Chapel. Deacon Tom Sommers will be offi ciating for the services. The family is requesting visiting hours to be held Monday from 9a.m. to the time of service. Interment will be in Woodlawn Mausoleum. Condolences may be sent to the family by www.geesey-ferguson.com Arrangements have been entrusted to Geesey-Ferguson Funeral Home of Crowley.